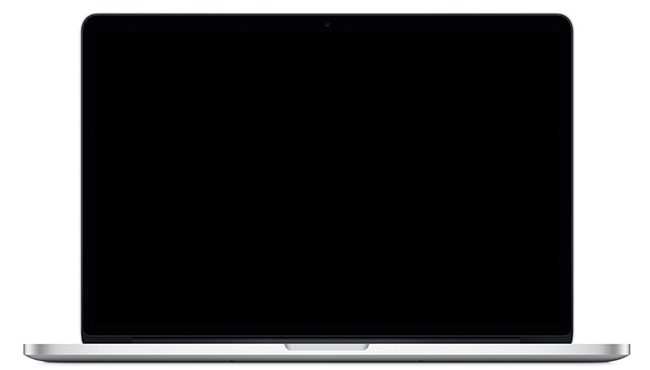 Facing issues after 10.11.5 update? The login screen stuck at loading? Backups not available or are old? Don’t panic hopefully this post will guide you through fixing it with no data loss. It took me 2 days to figure this out. The fun coincidence here is that the guy who posted this tip on apple forums said that it was his last resort before giving up. And when I found this post I was preparing my ElCapitan bootable disk to do a fresh installation.

What didn’t work for me

Recently I’ve been making bad decisions with regards to backing up the systems before making changes. 10.11.5 update was downloaded and I thought I’d do a backup before installing it. But since backups take long and updates don’t “usually” fail I decided to do the backup after the update. It wasn’t long before I found out the mistake I made to not to backup my data.

10.11.5 update was installed and the machine (mbp 2015 13″) rebooted, everything went alright but a black screen with the cursor showed up  instead of the login screen. 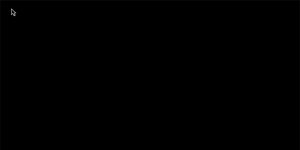 I waited for couple of minutes but this screen wasn’t going away. I held the power button down to force turn off the device. After turning it on again the login screen showed up but after entering in the password it stuck at loading indefinitely.

I tried to add another user to my system to see if that will work. The process is as follows:

Now you’ll be able to create another user, make sure you choose a different username than your existing one. I found out that I can successfully login with the newly created user so I manually backed up some of my important files.

After failing so many times and not finding much information on the internet. Restoring old backups multiple times to experiment things yet failing I decided to do a fresh installation. So I went about making an ElCapitan bootable flash drive. (I found this link helpful) While waiting for this process to finish I decided to do some more research and I came across a way that actually fixed my issue.

What fixed the issue

Under this thread (Fix for ElCapitan Stuck at Login) the OP had the same frustration as we had. To do this you’d need to either have a user that logs in, be in single user mode or mount your drive on another device.

Now select your old user, it will take couple of minutes and you will successfully login.

Hopefully it will help you fix the issue without much headache.

Tell me about your experience in the comments section below.